Yes America, Most of the World Does NOT Use Toilet Paper - Be TP Free! Americans use more toilet paper per capita than any other country in the world. 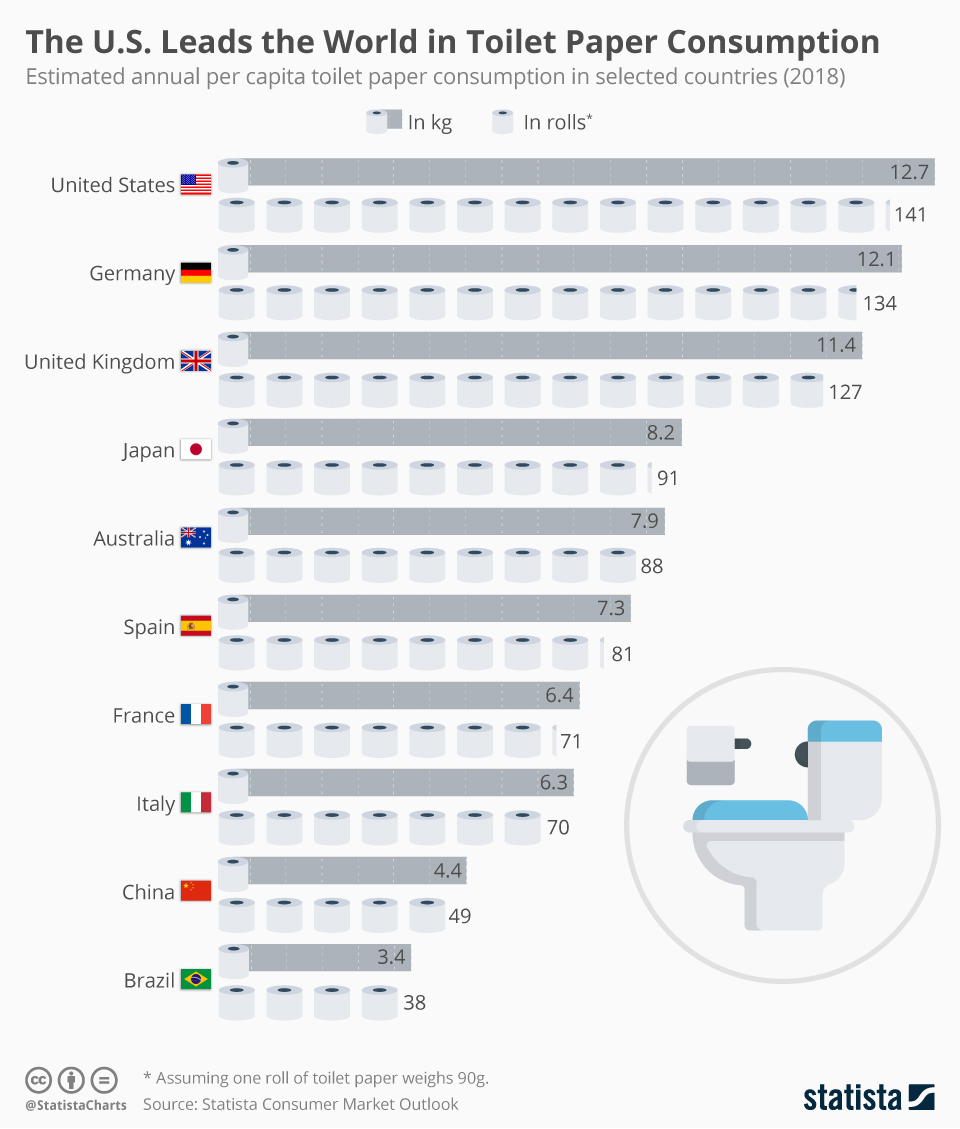 Who could have ever foreseen that here in the 21st Century, with the nation in the midst of a world-wide pandemic, that one of the foremost thoughts on most Americans’ minds would be: “Where can I find some toilet paper!!”

It might surprise most Americans to learn that to most of the world, toilet paper, like other disposable paper products, are a luxury, and NOT a necessity.

I am fortunate enough to have spent much of my younger adult years living outside of the U.S., in the Middle East and in Asia.

When living abroad in these areas, most of the time when I had to use a “public toilet” while traveling, it looked something like this: 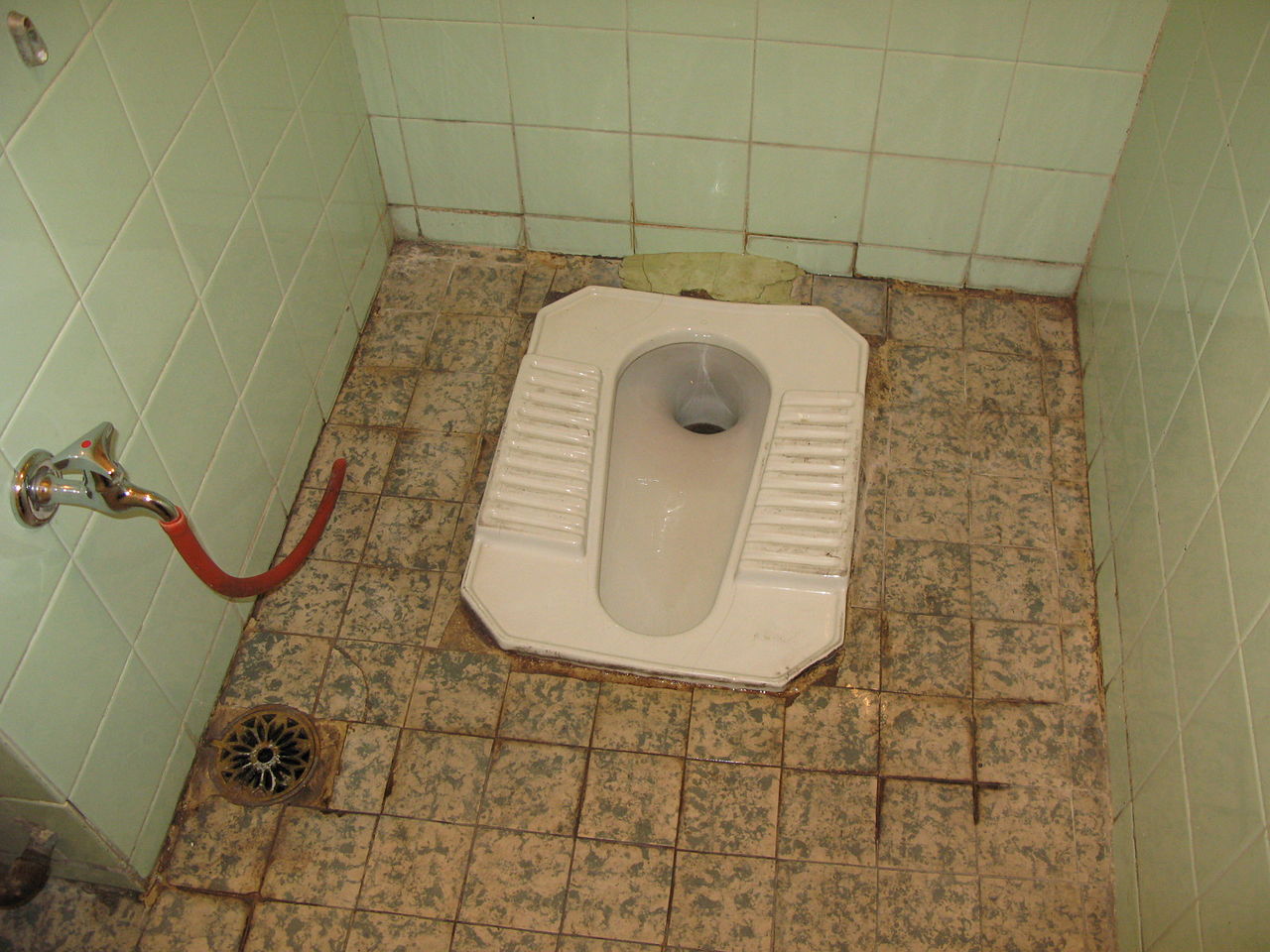 It had the necessities: a hole that led into a septic tank, a place to put your feet and squat, and a water faucet with a hose (or sometimes a large plastic cup), and a water drain. But no toilet paper.

These kinds of toilets are still common in most parts of the world, and in wealthier countries, such as many parts of Europe, you might see one that even has toilet paper like this one in Italy: 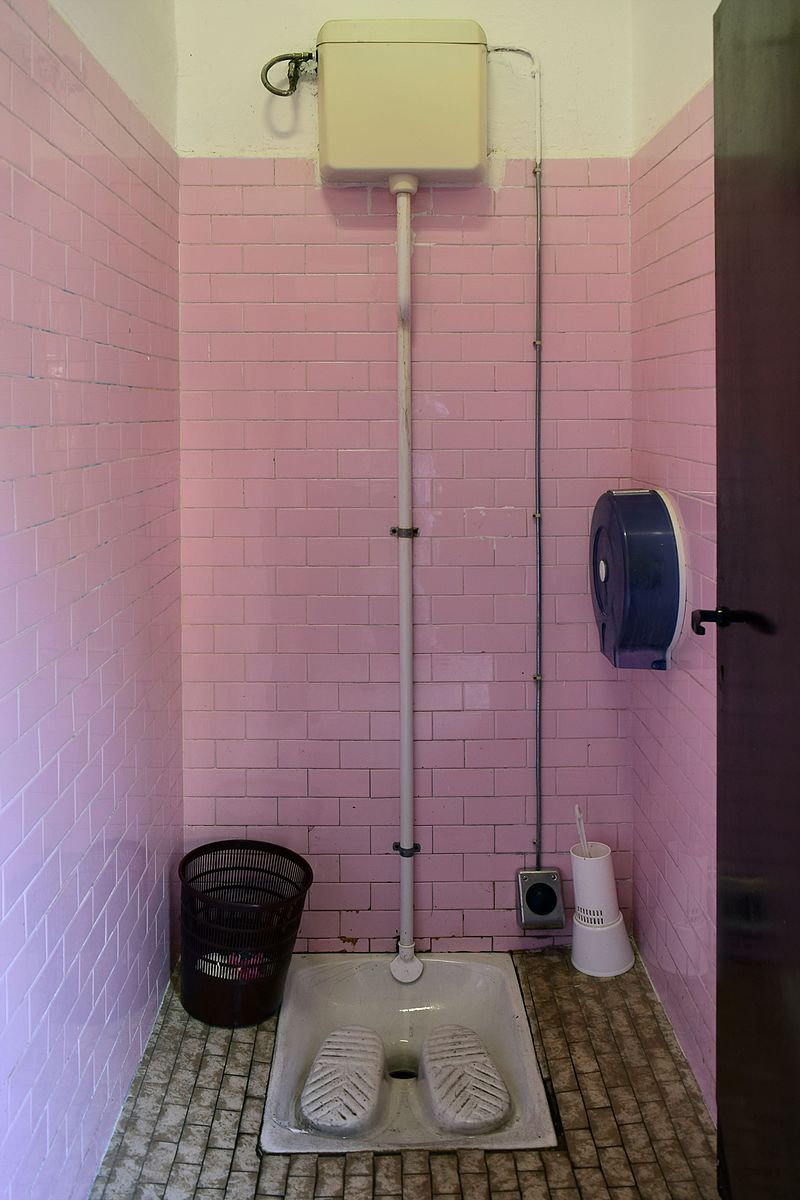 Water, NOT toilet paper, is historically the most common method people have used to clean themselves after using the toilet.

Water is Healthier, Cleaner, and Less Wasteful Than Toilet Paper

Even among the wealthier populations in the world today outside of the U.S., water is still the preferred method of cleaning oneself after using the toilet, and for very good reasons.

The French word “bidet” (pronounced bee – day) represents what the wealthier classes around the world use for cleaning themselves after using the toilet. 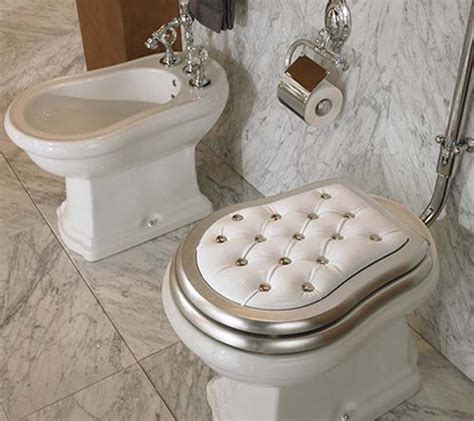 A luxury bidet next to a toilet.

Toilet paper may still be used, but it is used to dry oneself, not to clean oneself, as the water does the cleaning. In the absence of toilet paper, one would just use a hand towel to wipe the wet bottom.

This more common, historical way of cleaning oneself is also healthier, not to mention less wasteful and less harmful to the environment.

A 2017 study in Japan at the Department of Preventive Medicine and Public Health, School of Medicine, at Keio University, compared those who used bidets with those who did not, and the incidence of “hemorrhoids or urogenital infections.”

The study concluded that “habitual bidet toilet use” led to fewer “hemorrhoids and urogenital symptoms.”

Bidets are found in the U.S. also, and the most common type simply installs underneath the toilet seat of American toilets. 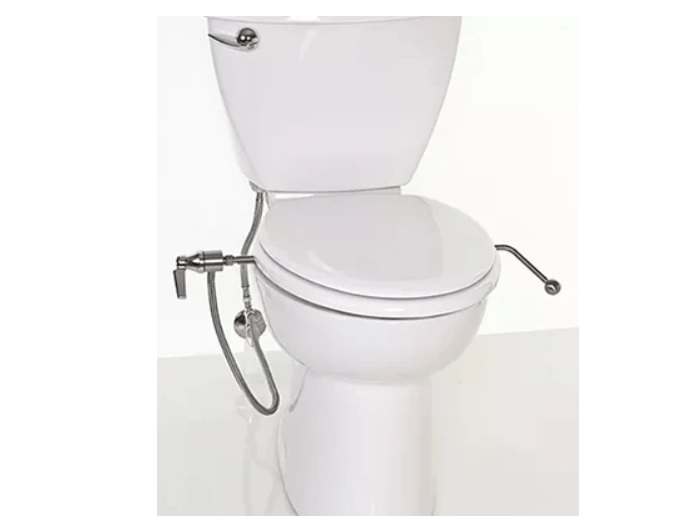 Those who use bidets like this often say they will never go back to using toilet paper.

I have used the bidet system developed and manufactured by this company for over twenty years. It is without question the simplest and most effective device for achieving one of the most important aspects of my personal hygiene. I would prefer never to be without it; it has been added to every toilet in this home, and I will continue to use this bidet system in the future. – Dr. Richard L. (Source.)

Healthy Traditions has secured a supply of  bidets that they are now offering to the public. Most of the under-the-toilet-seat cheaper bidets are made in China from plastic.

These are American-made medical-grade stainless steel bidets, and there are two varieties available: Model H1, and Model H2. They are easy to install underneath the toilet seat of American toilets. 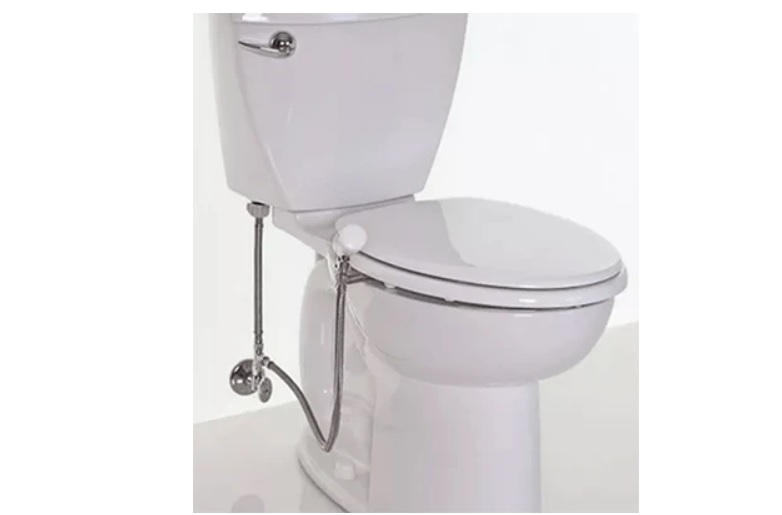 So invest in your health, in the environment, and become free from the slavery to toilet paper!